Hedwig and the Angry inch 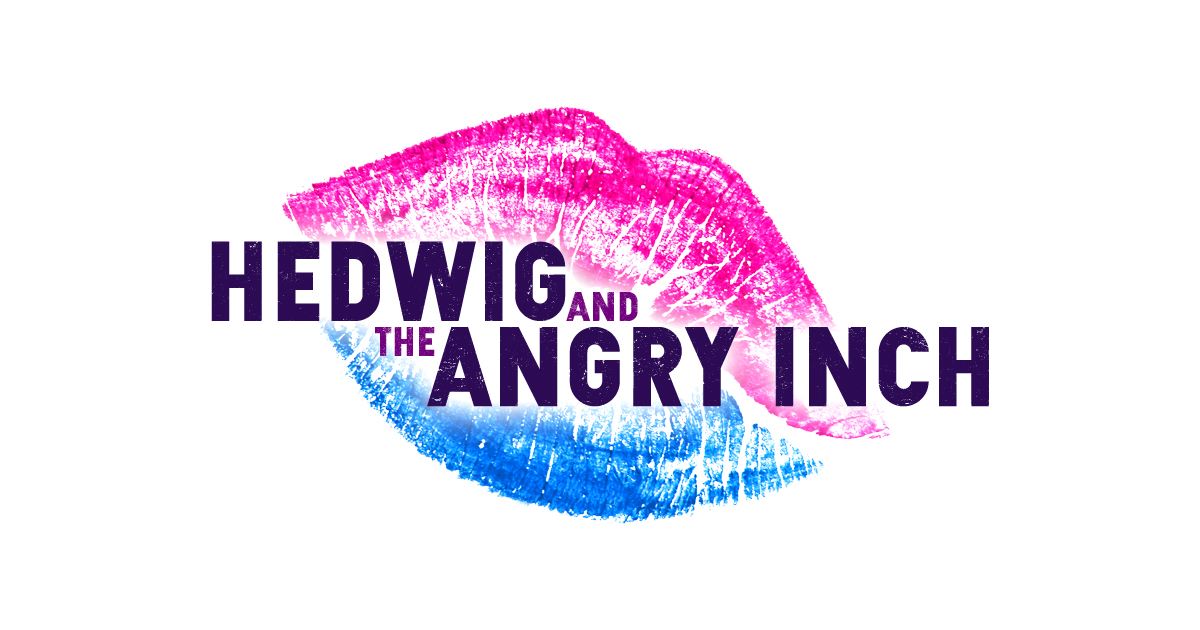 WV Collective Proudly Presents: Hedwig and the Angry Inch
A transgender punk-rock girl from East Berlin tours the U.S. with her band as she tells her life story and follows the former lover/band-mate who stole her songs.
Hedwig, born male as Hansel in East Berlin, fell in love with an American G.I. and underwent a Gender Confirmation Surgery in order to marry him and flee to the West. Unfortunately, nothing worked out quite as it was supposed to – years later, Hedwig is leading her rock band on a tour of the U.S., telling her life story through a series small concerts in local live music venues. Her tour dates coincide with those of arena-rock star Tommy Gnosis, a wide-eyed boy who once loved Hedwig – but then left with all her songs.
*This production is not recommended for audiences under 18*
March 7-10 | The Raleigh Playhouse and Theatre
403 Neville Street, Beckley, WV
$15 advance | $20 door
Doors open 30 minutes before showtime. 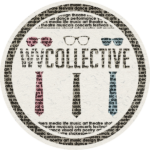