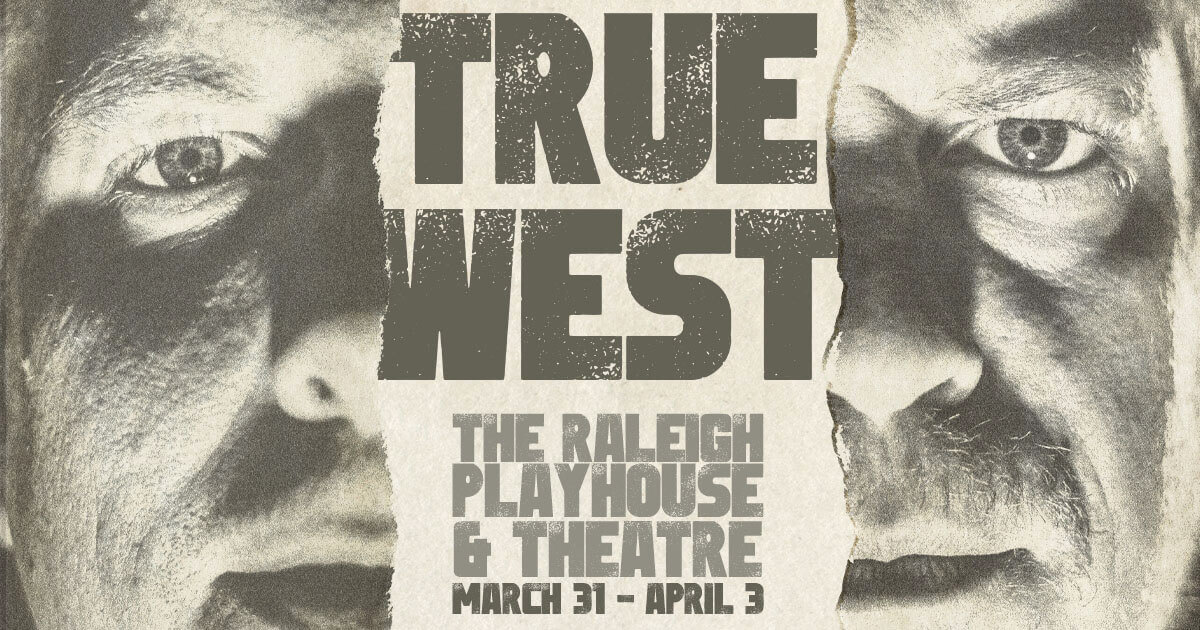 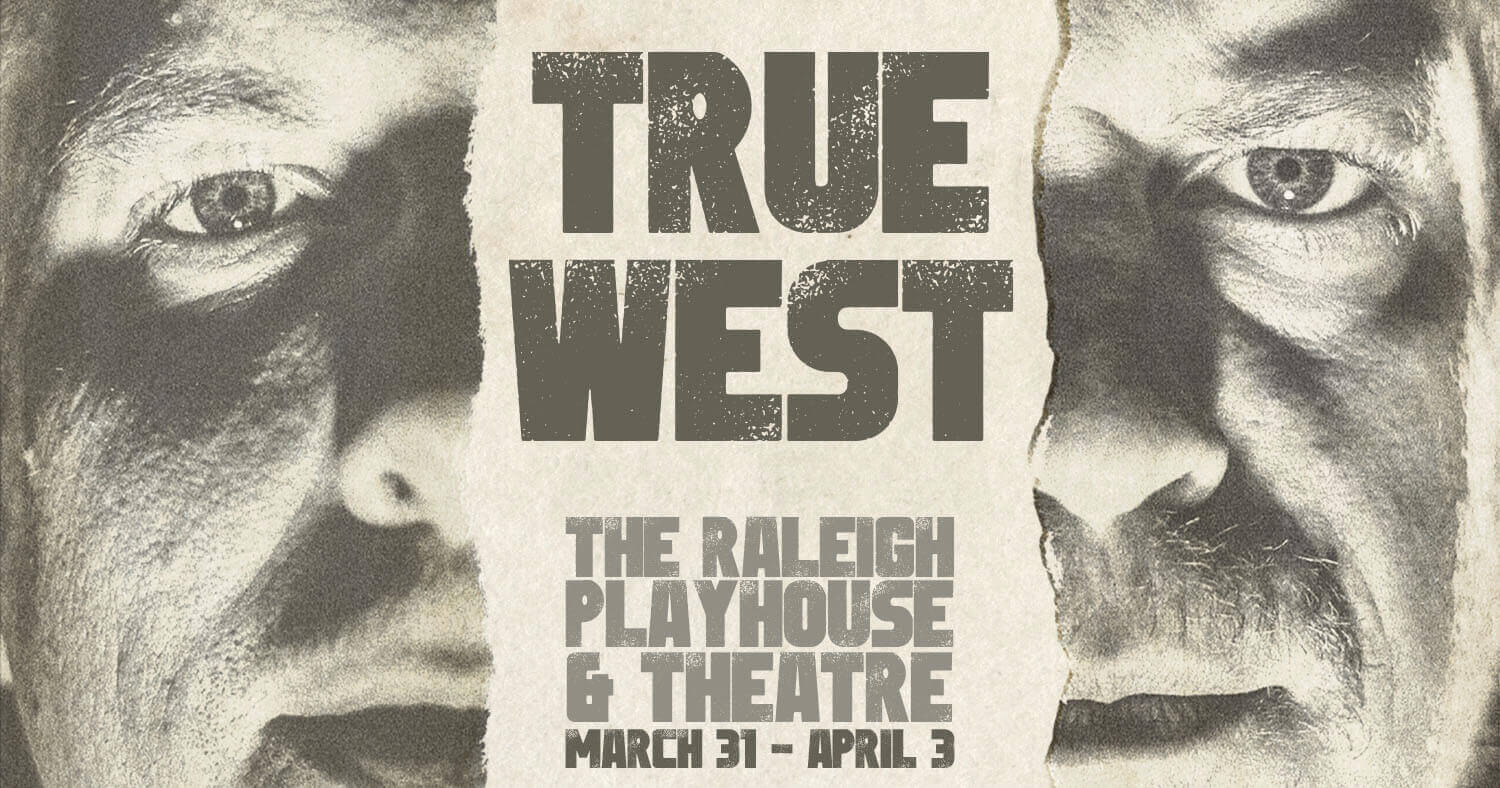 WV Collective is proud to announce  our return to live theatre in Beckley WV with this production of True West by Sam Shepard.  After 2 slow pandemic years, the team at WV Collective has prepared a wonderful presentation of this American classic for showings at The Raleigh Playhouse & Theatre in Beckley WV March 31-April 3, 2022.  Scroll down to learn more, and purchase your tickets TODAY!

Tickets Available At The Door 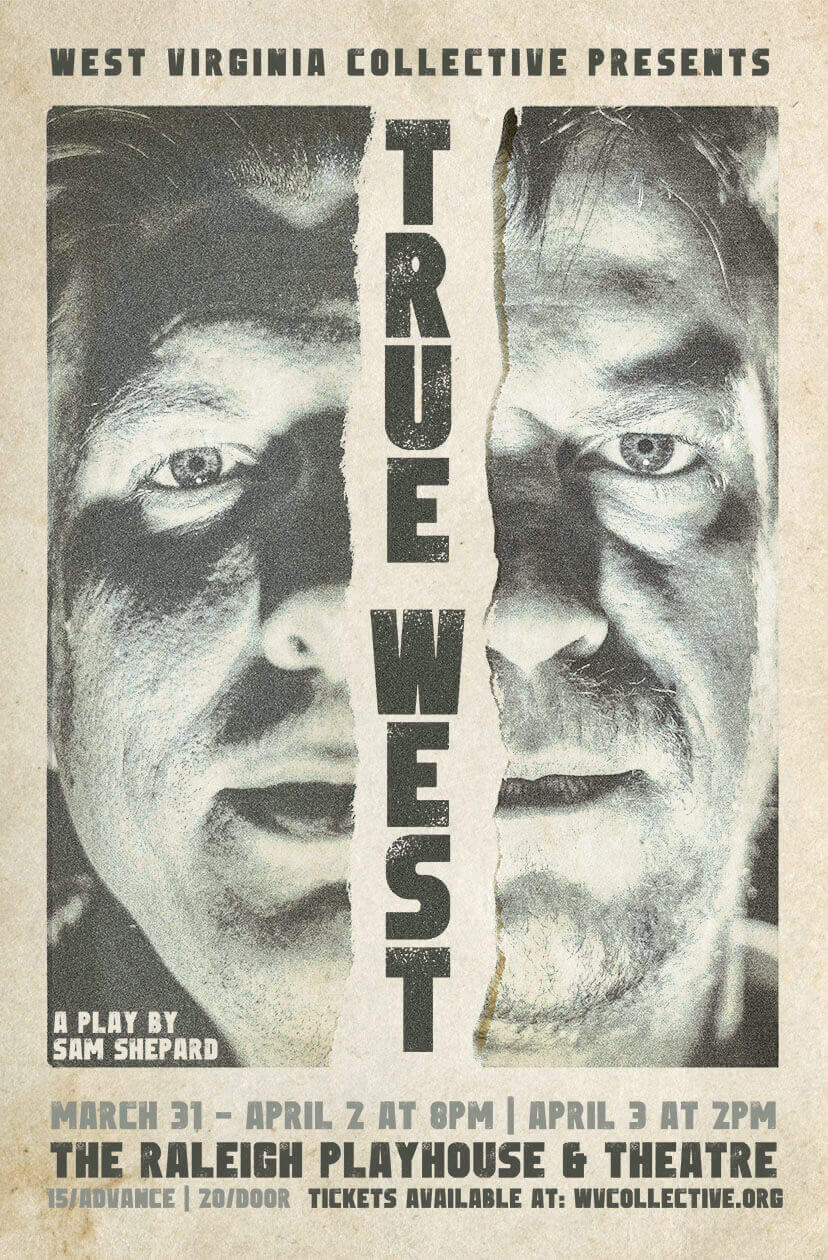 What Is True West?

True West, written by actor / playwright / author Sam Shepard, is a character study that examines the relationship between Austin, a screenwriter, and his older brother Lee. It is set in the kitchen of their mother’s home 40 miles east of Los Angeles. Austin is house-sitting while their mother is in Alaska, and there he is confronted by his brother, who proceeds to bully his way into staying at the house and using Austin’s car. In addition, the screenplay which Austin is pitching to his connection in Hollywood somehow gets taken over by the pushy con-man tactics of Lee, and the brothers find themselves forced to cooperate in the creation of a story that will make or break both their lives. In the process, the conflict between the brothers creates a heated situation in which their roles as successful family man and nomadic drifter are somehow reversed, and each man finds himself admitting that he had somehow always wished he were in the other’s shoes.

Members of the WV Collective, a non-profit performing arts organization, recognized an opportunity for the arts to uplift the community. We formed with the aim to help West Virginians produce quality concerts, and live theatre productions for the cultivation of culture and enjoyment for all in the Mountain State.